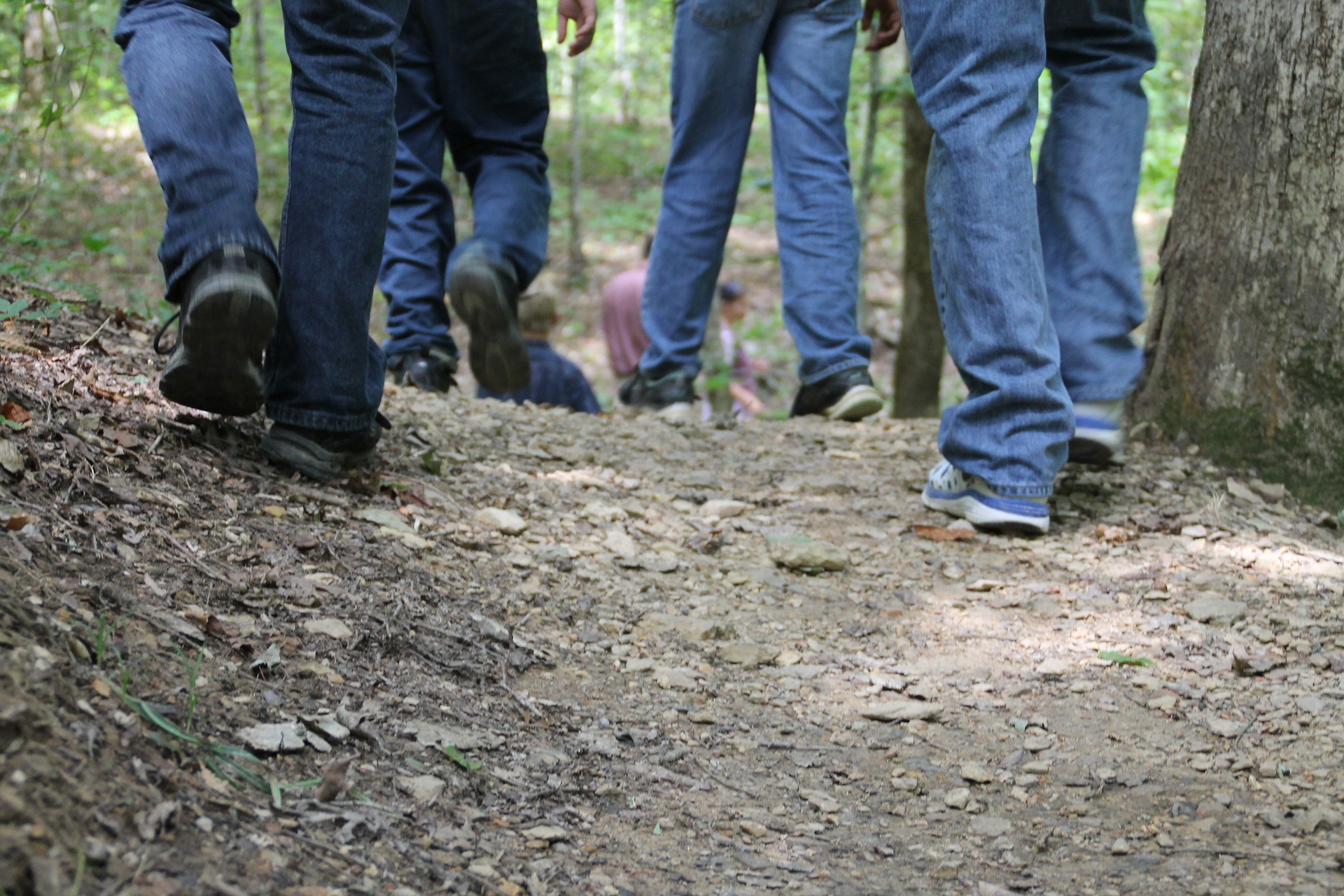 Walking would seem to be the flavour of the day. Type that word into any search engine and you’ll be rewarded with a gazillion choices from walking for health and fitness, to MP3 downloads for walkers, to walking tours of the world’s greatest cities. But are we more interested in researching walking than doing it?

Has walking fallen out of fashion?

According to figures from Department of Transport surveys, an average person in England walks less than half a mile a day. That figure is one-tenth of the recommended daily 10,000 steps; it’s also a figure that’s fallen by more than one-third in the last three decades. This state of affairs exists even though most of us know that walking is good for us. So what’s going on?

I’ve come to the conclusion that the key to this conundrum is time. It’s not a scientific conclusion; it’s based mainly on a conversation I overhear in the Leatherhead branch of WH Smith. I’ve only popped in for a hole punch, but I witness a customer asking an assistant for help finding a book. The assistant says:

‘Let’s not waste time walking; let’s look it up on the computer.’

An automatic assumption about walking

For those of you unfamiliar with this particular retail outlet, it’s the size of a hamster’s hallway. It would have taken no time at all to scan the bookshelves. What’s interesting here, at least to me, is the automatic assumption that walking is a waste of time. As an advocate of walking, it’s an alien concept to me. But I understand how it’s arisen. We all lead very busy lives, lives in which we can be desperate to make time. Driving the car, hopping on the bus, even for relatively short distances, seems to make sense. 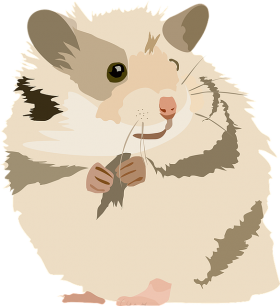 We’re deluding ourselves though. We can’t make time. We have 168 hours each week, every week. That’s it. The only thing we can do is prioritise what we’re going to do with those hours. The higher the priority we assign to an activity, the more likely it is to happen. If you’re not convinced, listen to the TED talk given by time management expert Laura Vanderkam.

Finding time to walk can be challenging, I concede that. Once it becomes established as a habit though, I guarantee you won’t want to give it up. Indeed, you may not be able to give it up. You’ll be hooked, in a very good way, to how walking makes you feel: bodily, mentally, emotionally, spiritually, and pretty much any other ‘ly’ you can imagine.

The great news about walking

That’s the good news. But it isn’t the great news. The great news is ironic. Walking is so good for us that it can extend our life by up to seven years. Remember when I said we couldn’t make time? I was lying. We can make time. We can make an extra seven years for ourselves. That’s a ten per cent bonus on the Biblical “three score years and ten”. But only if we walk.

It’s even better than a BOGOF (buy one get one free).  Why not give it a go? And let me know where and how you go.  If you fancy finding out why I walk more and how it makes me feel, join my Facebook group