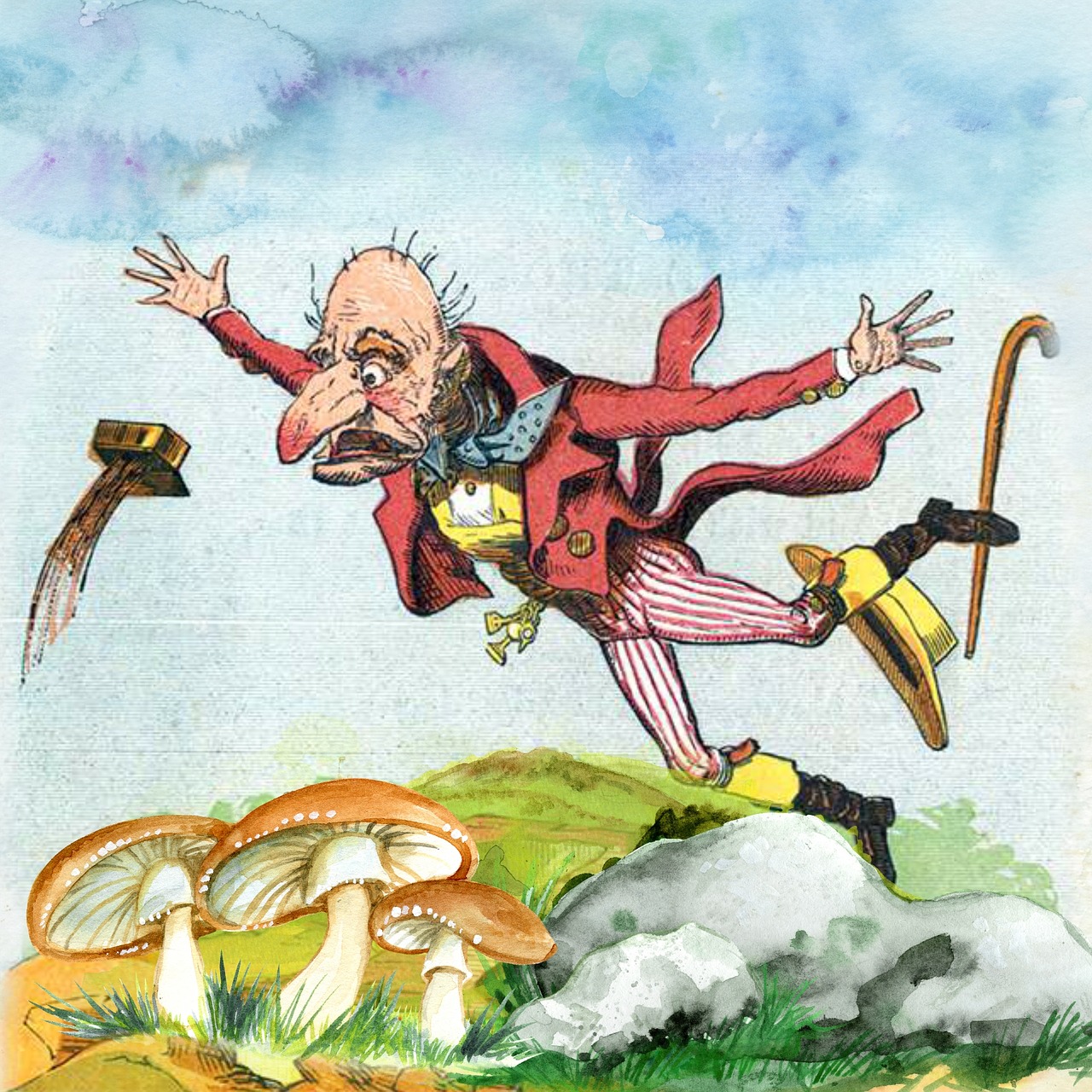 Walking is the most natural, most primal activity on the planet. And it can teach us much of a profound and life-enhancing nature.  I’d like to claim that thought as my own, but, as is so often the case, the ancient Greeks got there first.

Diogenes, the one known as “the cynic”, proclaimed:

‘It is solved by walking’.

This has come to mean that the answer to a problem can usually be found by a practical experiment.  For me though, it’s also true that the problems going round and round in my head can be reframed and transformed by going for a walk.

Hippocrates, the one known as “the father of modern medicine”, proclaimed that:

I’ve also found this to be true.  Walking has transformed me from housebound to unbound: from chronic ill-health to long-distance hiking.  For most of my life, I’d been isolated from all that.  Going for a walk was an adventure for me.  But not in a good sense.

As a dyspraxic, I have a history of falling over and getting lost. After 60 years of dyspraxia and ill-health, I felt f***ing angry.  So f***ing angry that I threw my slippers and remote control at the television and decided to do something different.  Something completely different, as the Monty Python guys used to say.

I went for an 800 km walk along the Camino de Santiago pilgrimage route to see what would happen. I fell over. But I only fell over twice. It’s what else happened that’s far more important.

I became more connected, not just with the ground beneath my feet, but with myself. Physically, mentally, spiritually, I became more whole. Perhaps this is why pilgrimage is such a (w)holy activity, why most of the world’s major religions promote it as an important practice.

Number one thing walking has taught me? It’s the most natural, most primal way of healing ourselves.  I write all about that in my forthcoming book.  Read more of the story in these three free chapters